A downloadable interactive eviction for Windows

these last few cycles have really kicked your ass, but maybe that's just how it is once you move out of your childhood burrow, out from under your parents snouts.

getting to the outskirts felt like the hardest part, but things only started to get harder as you realized how terrible the opportunities for work are out here. you'd never be able to make enough to get to the Den, but this is at least a step in the right direction... if only you can manage not to lose your footing. chedda's a hard thing to come by on short notice, even harder to tuck away once you have it.

people here don't seem too eager to reach out to a new neighbor. it's been a few moonshapes and no one’s bothered to introduce themselves. you've kept to yourself as well; anti-social behavior is your bread and butter after all. this hasn't been exactly conducive for getting you employed though, but you'll figure things out. soon enough.

it was a long night, you decided to head out and do some delivery work for Whiskr, the fastest growing crowd-sourced delivery service in operation, but it’s basically unheard of out here. still, you scrape by on some long treks when you get them, and you were at least able to secure this little hovel you now call home. rent was subsidized last month, but you should be able to just barely make the next payment in a few days.

you smoke the last of your felvine, and drift into an uncomfortable sleep...

Featured originally in the Haunted PS1 Demo Disc 2020, the below demo is a standalone version of the demo on the Demo Disc.

This project has since been cancelled, and will not see a full release.

Great dialogues and sound effects.
Truly felt like a mouse while playing.
A real shame this project will never be completed (?)

I played the demo while exploring the PS1 Haunted Demo Disc and LOVED IT! I'm sad to hear it's been cancelled but watching curiously for what else you might develop in the future because I was sucked into the story for this HARD

So sad this got cancelled. Had it on my bookmarks bar in anticipation!

Any chance of releasing what was already finished at some point?

eventually, yes. mostly been taking a break from focusing on development too much and prioritizing some other things in my life atm.

plan for the "release" is to take the demo from the HPS1 Demo Disc, toss in the few extra things i have that weren't included, and put it up so there's at least some evidence of the work i did.

as of today, the demo has been uploaded here, however, i was unable to salvage the project in a way that allowed me to incorporate small changes i had made. oh well ¯\_(ツ)_/¯

wait, this got canceled? such a pity... this was my favorite demo on the compilation... but i'm sure it was canceled for a good reason. good luck on your next projects <3

I suppose the idea of a demo is to leave them wanting more, and I certainly want more.

Easily one of the best games on the haunted ps1 demo disc, and so far has the best world-building.

Bro, i loved this. Looking forward for the full release!

honestly love it, could visually be a little brighter, but I dig the world and feel from what was provided thus far

Way too much dialogue IMO, but seems promising.

It's really heavy handed but I like the art a lot

Absolutely Based, perfect commentary on capitalism and the manipulation of society to turn on itself.

Love it, the dialogue really made me think. Love the style, setting, story, and everything. Please keep it going!

i loved the demo. i cannot wait for more. i was sucked into this world immediately.

A very unique game on the Demo Disc, which is certainly not a bad thing either. The last thing I expected from the bundle was a game with commentary about social classes, and yet this game also didn't disappoint on that angle either. Look forward to seeing more, gameplay starts around 11:37.

Played this as part of the Haunted PS1 Demo Disk. LOVED IT! Except for the POV of the camera. Really did NOT like how it was slanted. It was far too distracting and took away from what was otherwise an incredibly well-written and interesting game.

Really enjoyed this and was thoroughly intrigued. One of a few standouts from the Haunted PS1 Demo, IMO. Looking forward to seeing where this goes!

Woah this demo was incredible, THIS! this is what I keeps me coming back to itch.io. I'm so excited for when it releases O_O

Excellent writing and a brilliant setting!!!

omG!! I love this so MUCH.... im so excited for the full thing! i love the style and the dialogue/lore is rly well written and interesting. keep up the good work!^~^ 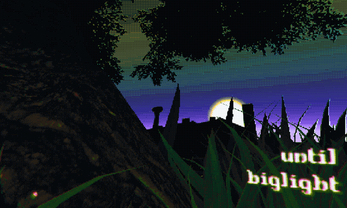 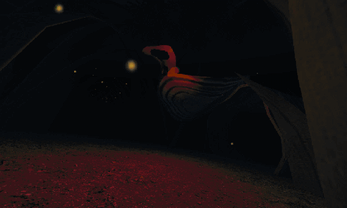 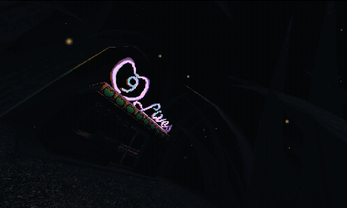 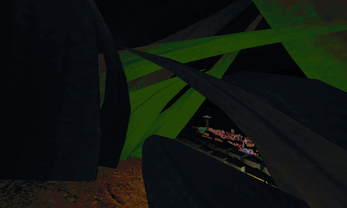